If you are looking for a pristine, like new, completely rebuilt, ground-up restoration, look somewhere else. This is not a brand new aircraft built around an original data plate.

This is a gorgeous, rare example of a low time, original, 78 year old aircraft. She has less than 1,400 hours total time since new, approximately 175 hours since major overhaul on the engine and no major damage history. She has a fresh 100 hourly. She is in beautiful shape, but is still in her original skin, has most of her original instruments and shows a patina consistent with a genuine antique.

Originally part of an order of 48 Ryan ST-Ms made by the Netherlands Government in Exile for Netherlands East Indies Naval Air Force, she was built at the end of 1940 and shipped to Java.

In 1942, she and all of the other surviving Ryans were shipped to Australia for use in training Dutch pilots for the war effort. After initial use by Dutch pilots in Australia, she and the other 34 Ryan STMs were taken over by RAAF and given the designation Ryan Trainer. She seems to have been used primarily for general flying, rather than training, however.

After the war, the Ryans were disposed of by the military, and in 1945, she was purchased by Brown & Dureau Pty Ltd, of Melbourne, Victoria. This company refurbished the aircraft and converted her to the civilian register.

Since then, she has been flown off and on, had the original Menasco Pirate engine replaced another Menasco Pirate engine in the 1950’s, briefly wore a Lycoming engine, had the Menasco returned to its rightful place, done skywriting and has had a variety of minor dings and repairs. The fabric was replaced several times, but the skins and structure, as well as the instrument panels and most of the instruments have stayed original for 78 years!

This is part of a collection owned by an older gentleman who has decided that he is getting too old to fly. All of his aircraft have always been hangared and all have been maintained without regard to cost.

Seller will assist with shipping or delivery at buyer's cost. 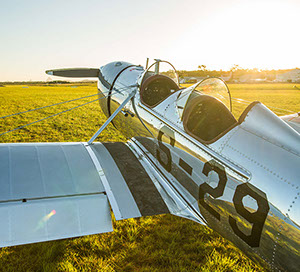 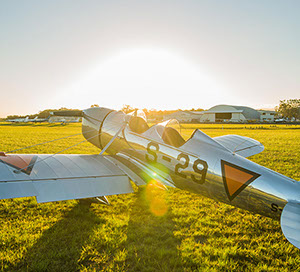 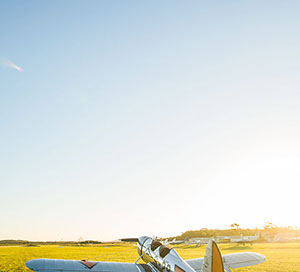 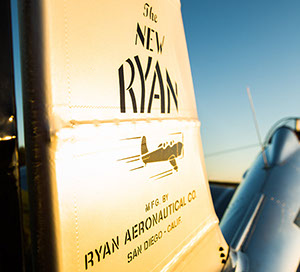 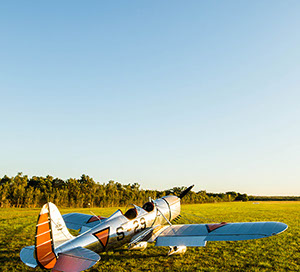 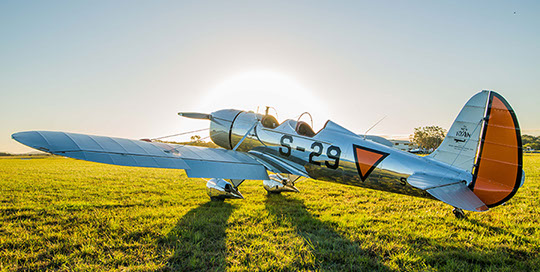 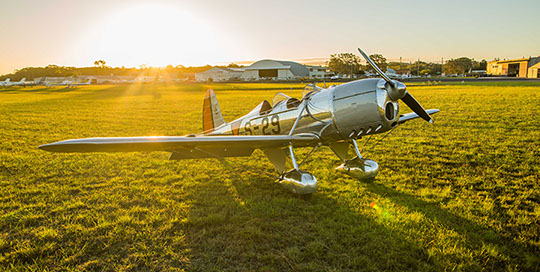 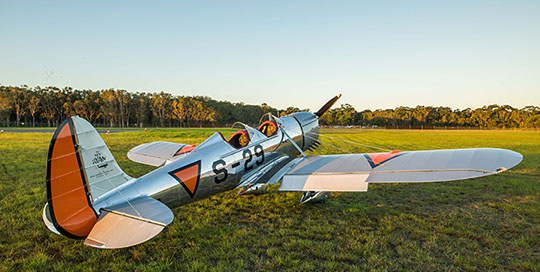 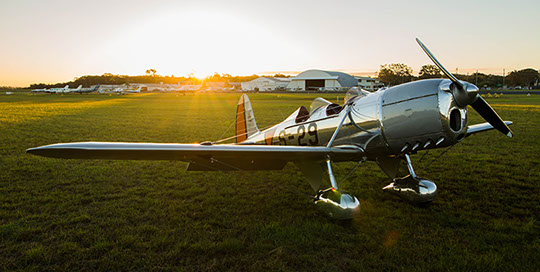